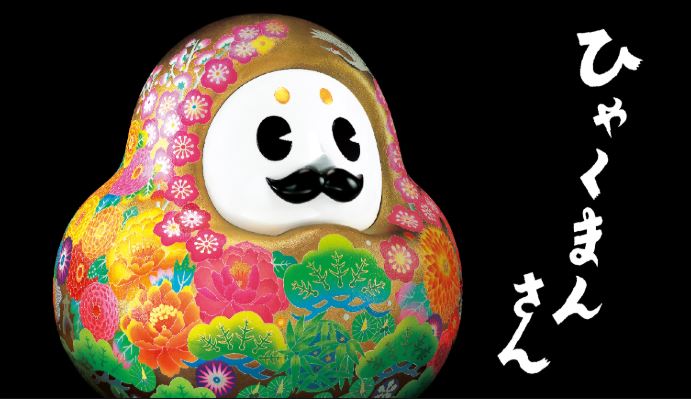 While local government in the UK supports local business more and more through LEPs and recently City Deals, Japan has a long tradition of directly-elected mayors in towns and cities, and also directly-elected governors of prefectures supporting local business, with a very hands-on and public role in tune with local expectations, playing a vital part in kick-starting the renewal of business performance and reviving town centres.

Japan is currently seeing a boom in tourism-related industries, and Ishikawa Prefecture is an example of a region capitalising on local cultural assets to boost the local economy, with its history of samurai and traditional local cuisine, cashing in on the opportunities of the new Hokuriku Shinkansen linking the prefecture and its capital Kanazawa with Tokyo in two hours 30 minutes.

Ishikawa Prefecture Government supports overseas sales channels of companies in the prefecture, and promotes sightseeing attractions, with many overseas events to invite overseas buyers and food wholesalers to meet restaurant and hotel staff, gallery and shop staff at events hosted by the governor in major European cities.

At the sightseeing seminar in London, the governor promoted the attractions of the prefecture and invited tourist companies to Ishikawa. This was followed by business meetings with hotel operators such as local prefecture boutique hotels and inns, local travel agencies, as well as people working in the media.

For overseas local travel agencies, the prefecture has liaised with local companies in creating travel packages to Ishikawa, and in one deal with a UK travel agency to send customers in autumn next year; there were many potential leads developed in business talks with hotel operators from the prefecture.  These business meetings saw the participation of 132 people from 103 companies, including local buyers, food wholesalers, restaurants, galleries and shops.

The prefecture also arranged business discussions with 21 companies from the saké, food and traditional crafts sectors in the prefecture. Many companies were able to quickly sign contracts with local buyers to sell products in the UK market.

This was followed by a dinner conference, where regional saké was served, adapted for European tastes with lowered alcohol content to a level comparable to wine, in products which were jointly developed by 11 saké makers in prefecture.  An announcement of regional saké promotion for Europe was also made followed by Kanazawa Geiko traditional geisha culture of performing from the region and flower art during the meeting.

At the food culture proposal party held in Paris, regional food culture from Ishikawa Prefecture was comprehensively marketed, with top producers of the prefecture’s high-quality produce and ingredients, sake and artistic traditional crafts, as well as Kanazawa geisha culture.  The prefecture is looking ahead to further expansion of sales channels and attracting customers to the prefecture following on from this series of the governor’s events and activities in Europe.