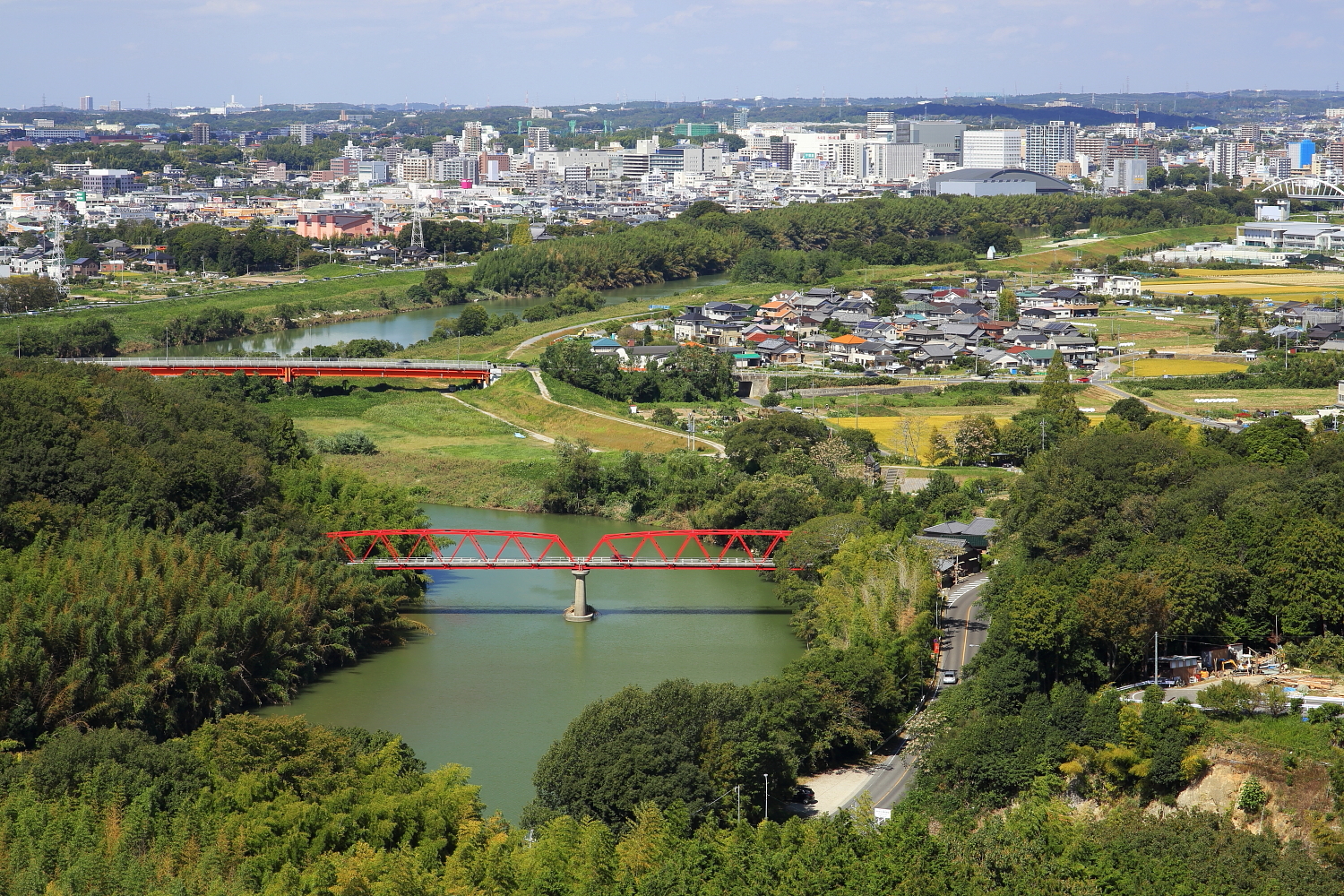 Despite Covid-19 and many of the planned international exchanges, trade shows and projects becoming unable to go ahead during 2020/21, communication between Derbyshire and Toyota City continued, and the decision was taken that webinars to discuss themes of the Toyota City Partnership Board would be a good way to develop the link. The first Webinar took place on 17 November 2021, based on the theme of Low Carbon. Speakers were chosen to showcase relevant initiatives and to kickstart environmental collaboration projects between the two regions.

Over the years the two regions have developed a very strong working relationship, and in 2018 the Toyota City Partnership Board (TCPB) was established to bring together key economic and cultural stakeholders to work alongside the four councils.

Future plans are to hold webinars to share best practice between Derbyshire and Toyota City on the five themes of the TCPB; Economy, Environment, Education, Culture & Sport.

Presentations from the seminar can be seen HERE (LINK)